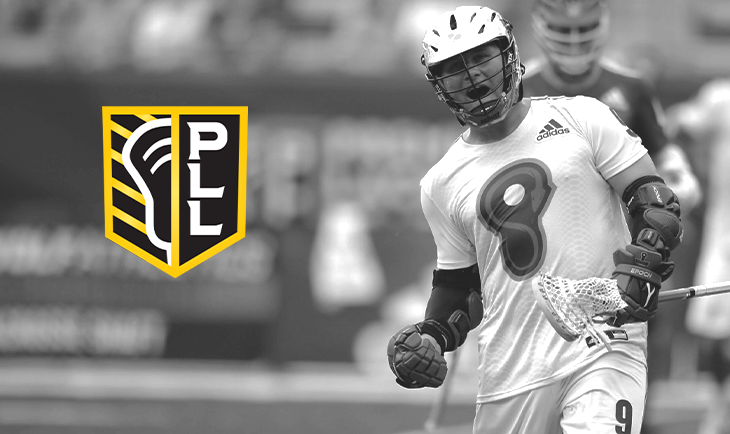 The Premier Lacrosse League (PLL), which had its inaugural season in 2019, was founded by brothers Paul and Mike Rabil. Paul, who was drafted first overall by the Major League Lacrosse’s (MLL) Boston Cannons in 2008, has created this new league as a competitor to the MLL.