Since 2009, TicketIQ (formerly TiqIQ) has used its intelligence to help fans get the best deals, and now offers Fee Free Auburn Football tickets for every game this season.

Where do the Auburn Tigers Football play their home games?

Primary market face-value tickets generally go on sale shortly after the NFL schedule is released. This year, the schedule is being released on Wednesday, May 12th.
On the secondary market, TicketIQ has Fee-Free Auburn Football tickets which also include a Refund Guarantee. Our Refund Guarantee states that if an event is canceled or deemed unfit for fans to attend, TicketIQ will refund ticket buyers in as soon as 15 days. That means that you can buy from TicketIQ worry-free. Customers on TicketIQ save between 15%-25% compared to other secondary market ticketing sites.

How Much Are 2021 Auburn Football Tickets

On the secondary market, ticket prices for lower-demand Auburn Tigers home games start between $47 and $62. SEC clashes with Ole Miss and Mississippi State are a bit more expensive and start at $84.
Their highest demand games, like their match-up with Georgia on October 9th, and Alabama on November 27th have get-in prices of $251 and $400 respectively.

It was recently announced that Auburn will be operating at full capacity at Jordan-Hare Stadium for the 2021 football season.

Season tickets are available via the Auburn website via primary partner Paciolan and are $475 per ticket.

Primary market face-value tickets generally go on sale shortly after the NFL schedule is released. This year, the schedule is being released on Wednesday, May 12th. 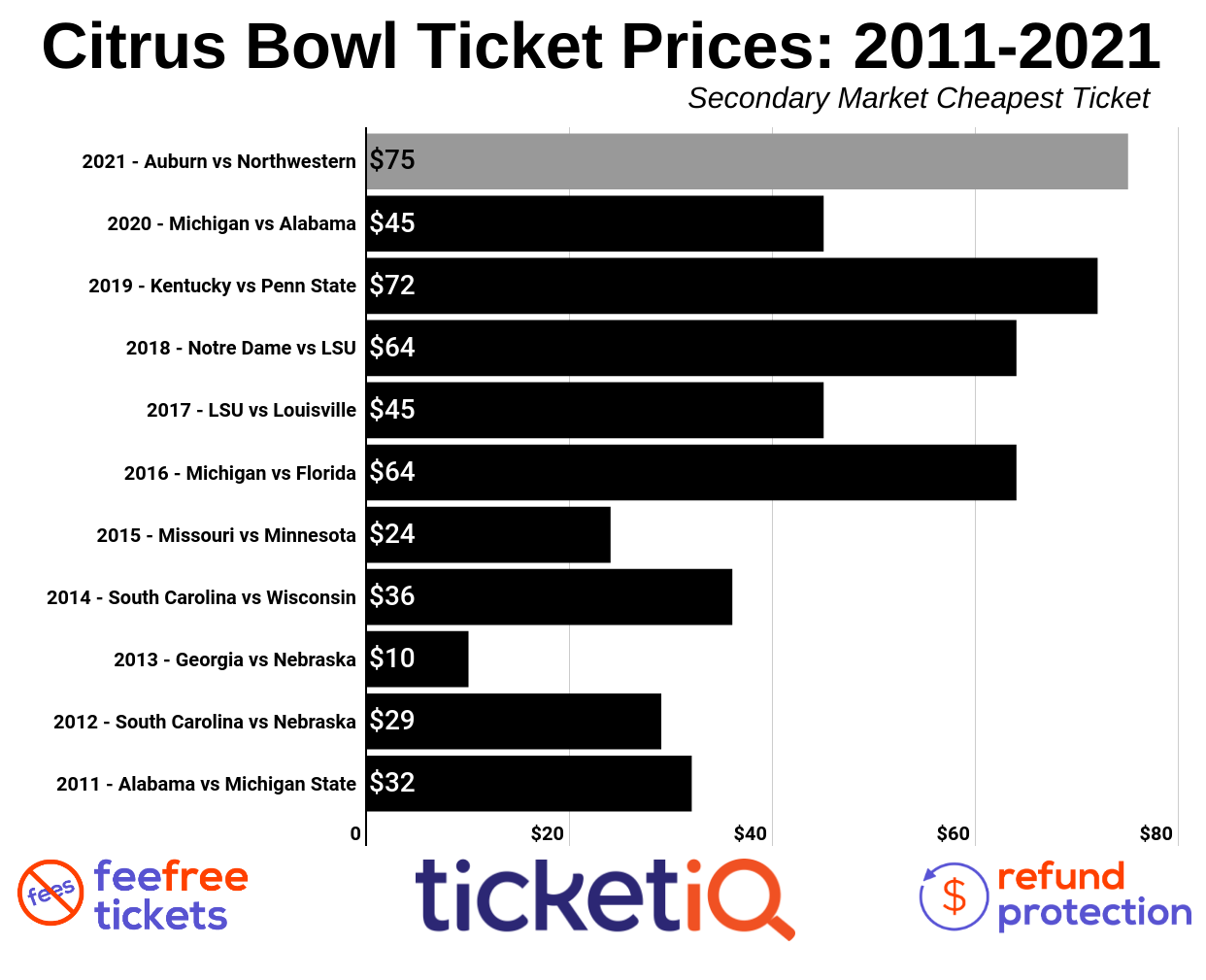 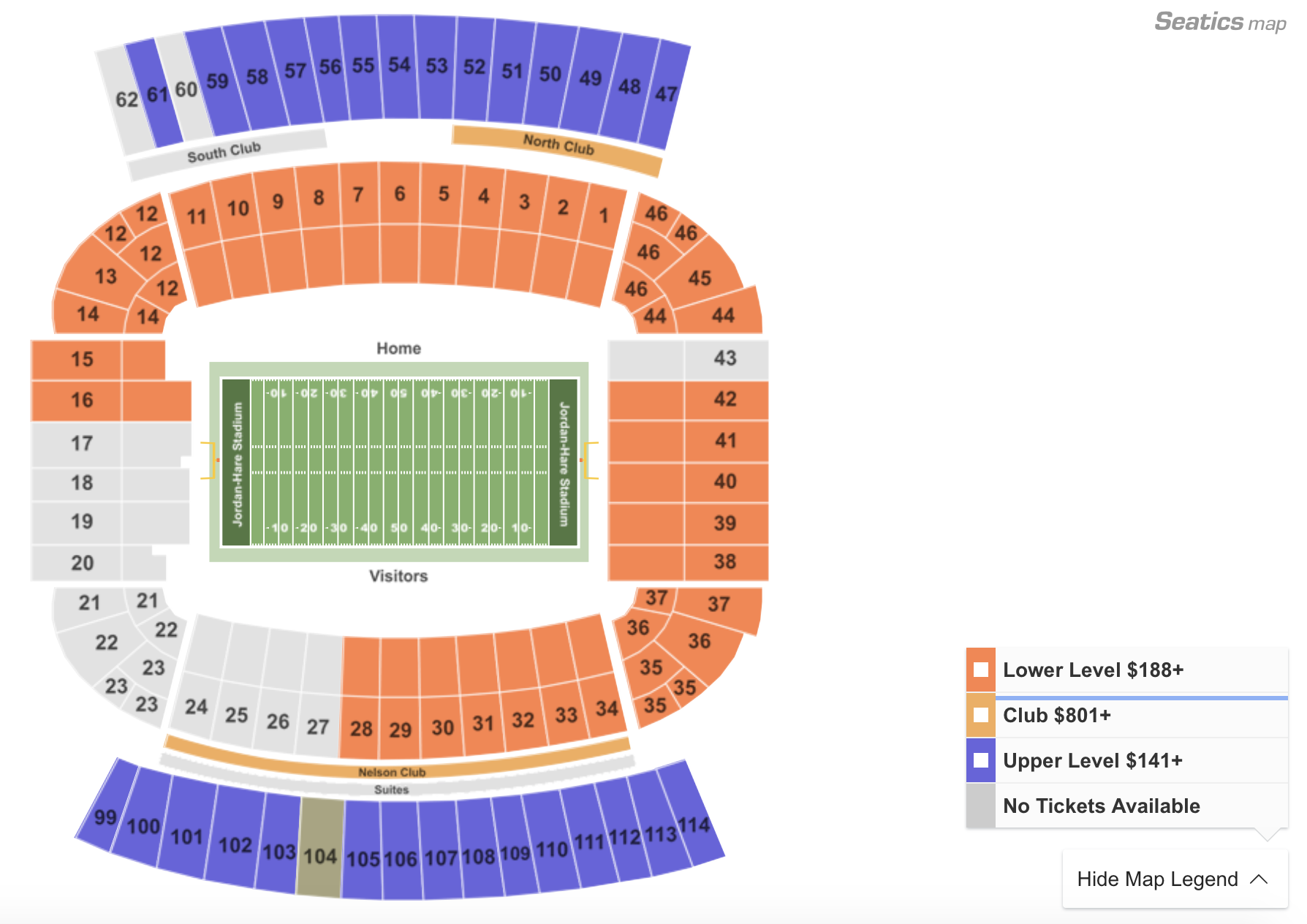 How To Find The Cheapest Auburn vs Georgia Football Tickets 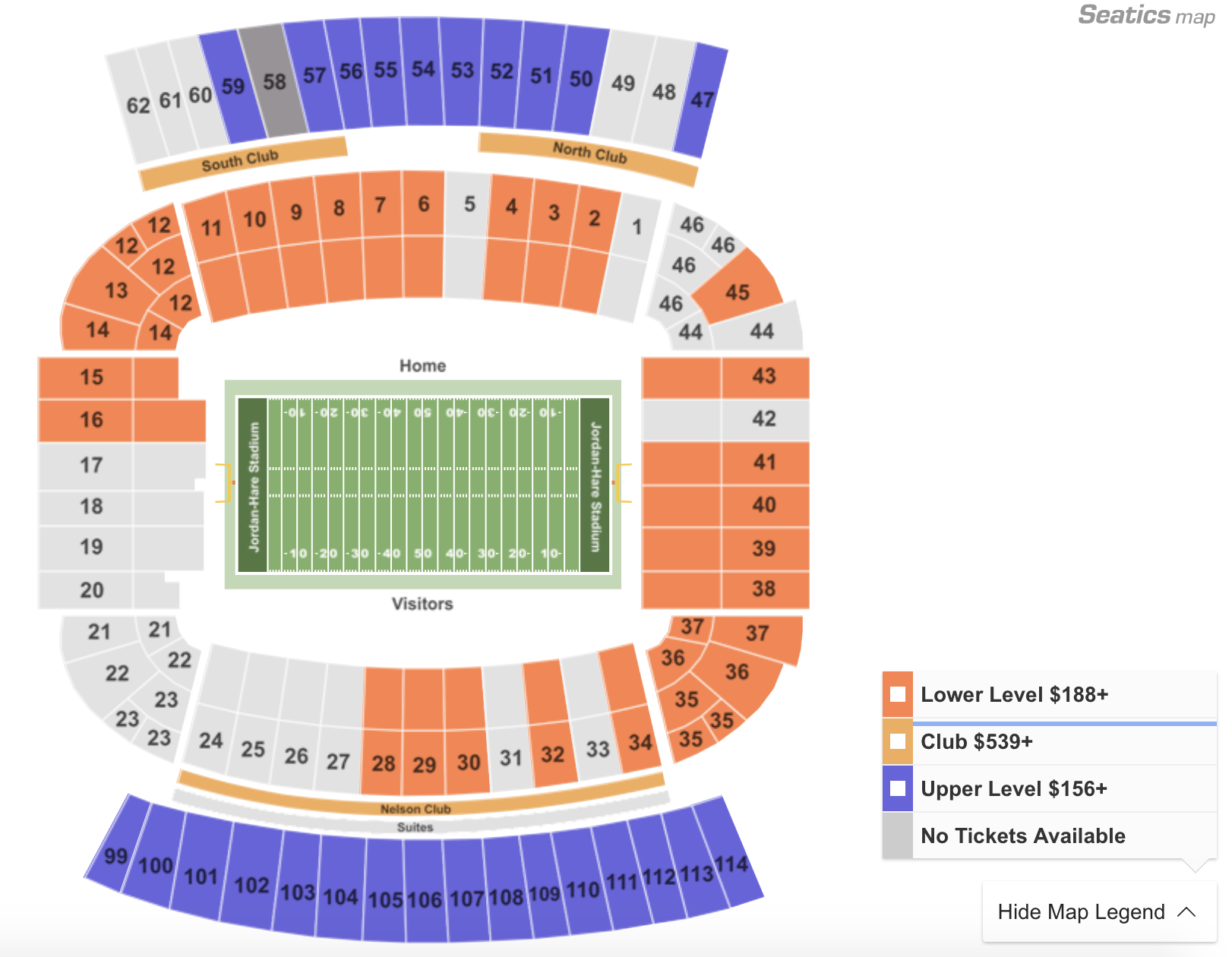 Primary market tickets to Saturday's Georgia at Auburn SEC football tickets at Jordan-Hare Stadium are sold out. For fans wanting a seat at the game, secondary ticket marketplace TicketIQ has seats starting at $159 on the upper level up to $761 in Lower Level 6 at the 50-yard line behind the Auburn bench. Club Seats are available in several sections, including Club North on the Auburn side above the sideline for $937 or in Club Nelson above the Georgia sideline starting at $1,026. Club Level seats are covered by an overhang, have the only chairbacks in the stadium, include lounge access and come with inclusive food and beverage. 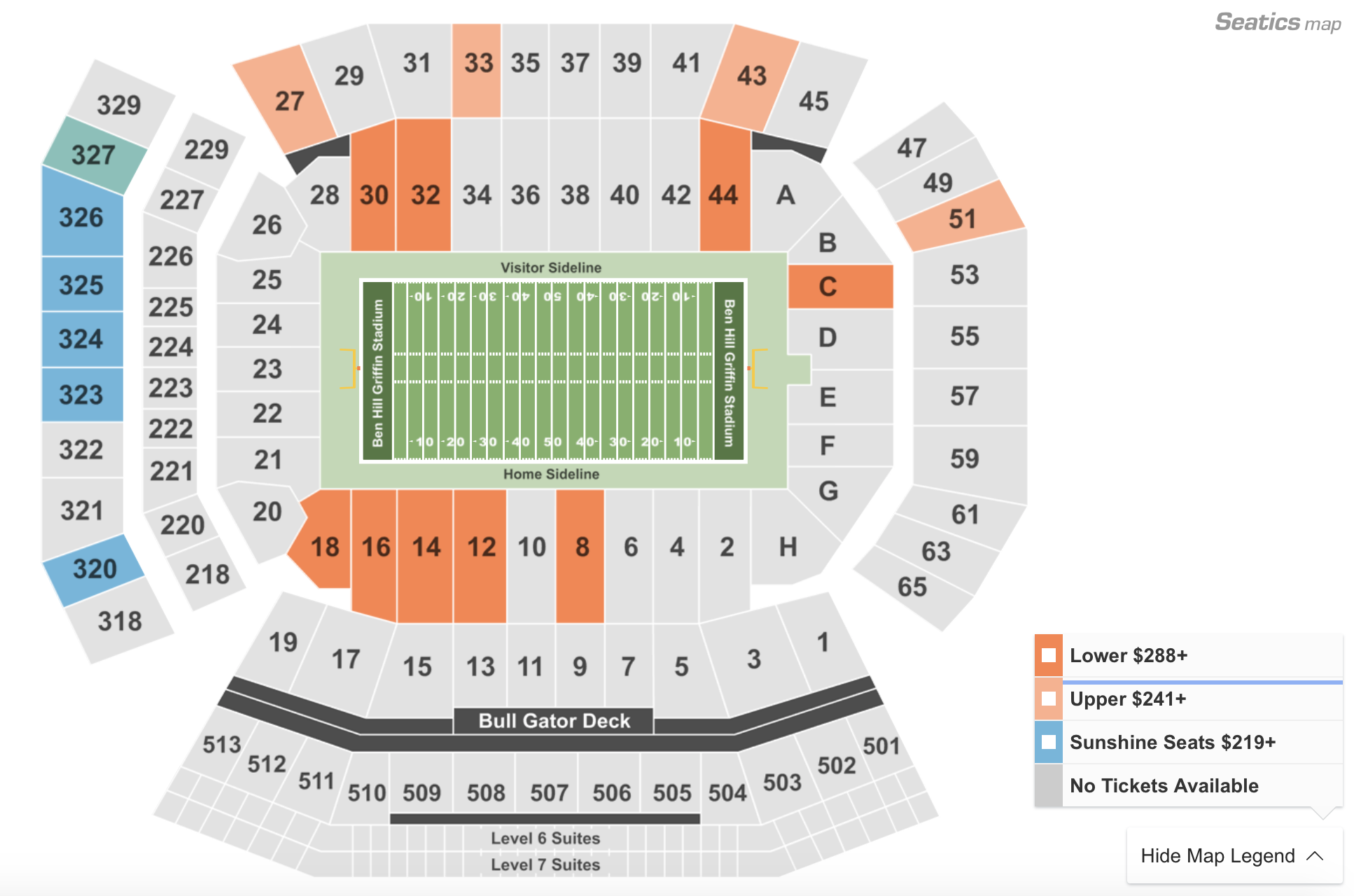 Where To Find The Cheapest Auburn Vs. Mississippi State Tickets At Jordan-Hare Stadium On 9/28/19 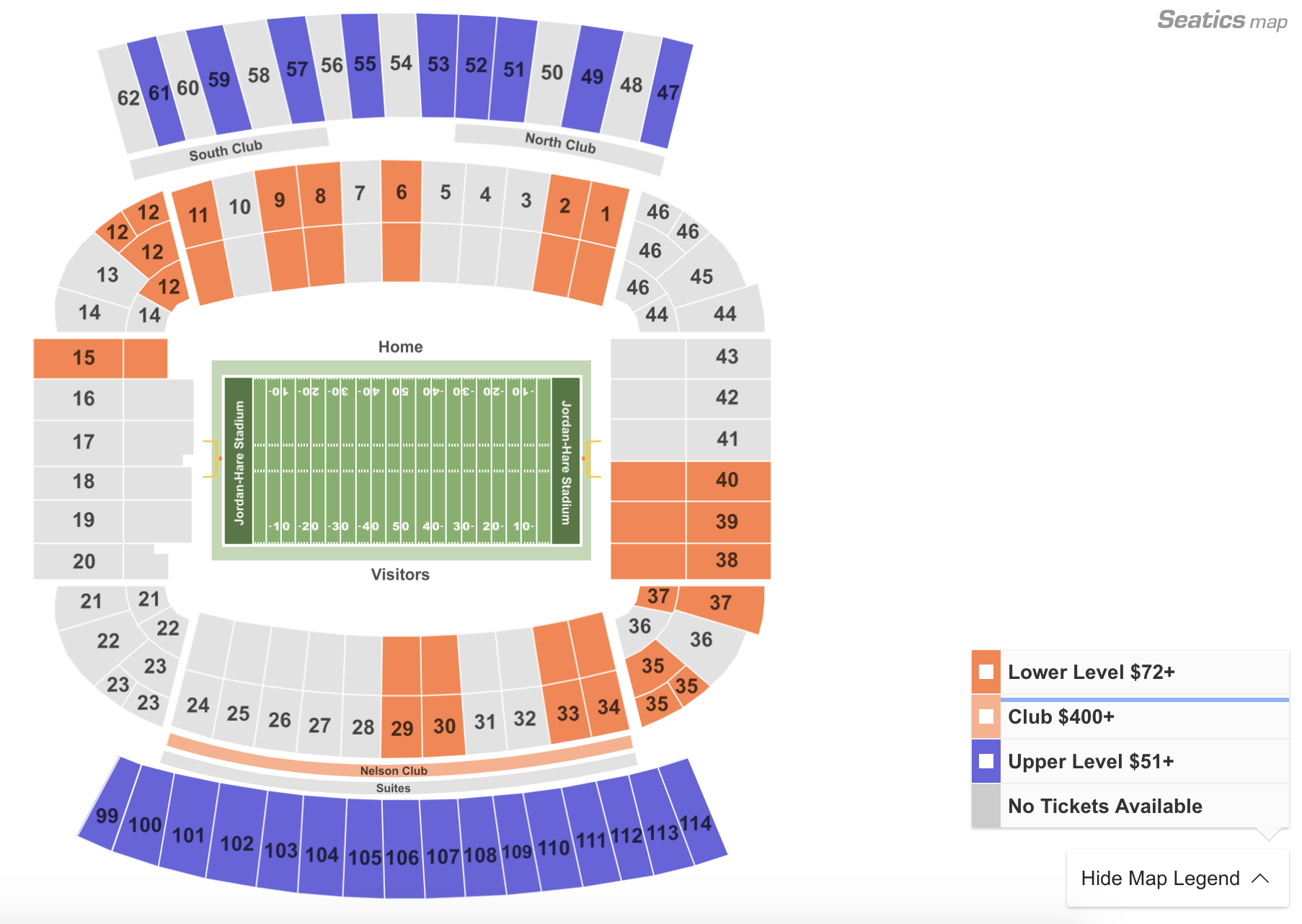 Primary market tickets remain in limited quantities for Saturday's home opener at Auburn, when Mississippi State visits Jordan-Hare Stadium. On the Auburn website, the only seats available are in the upper decks on both sides of the field. On the OSU side, seats are still available in Sections 103-05 and 109-113, for $55. On the Nebraska side, seats remain in Sections 47, 49, and 50, also for $55. Fans wanting to sit closer to the action or looking for more choice, should check out the secondary market. Seats are available in the upper decks starting at $56, and in the lower bowl, starting at $72 in the end zone and starting at $109 along the sideline behind the Buckeyes bench and $111 along the sideline on the Cornhuskers side. There are three clubs in Jordan-Hare Stadium, North, South and Nelson Clubs, all situated between the lower and upper bowls. These seats are covered by an overhang and are the only seats with chairbacks in the stadium, and are available for use with some of the lower-bowl sideline seats. 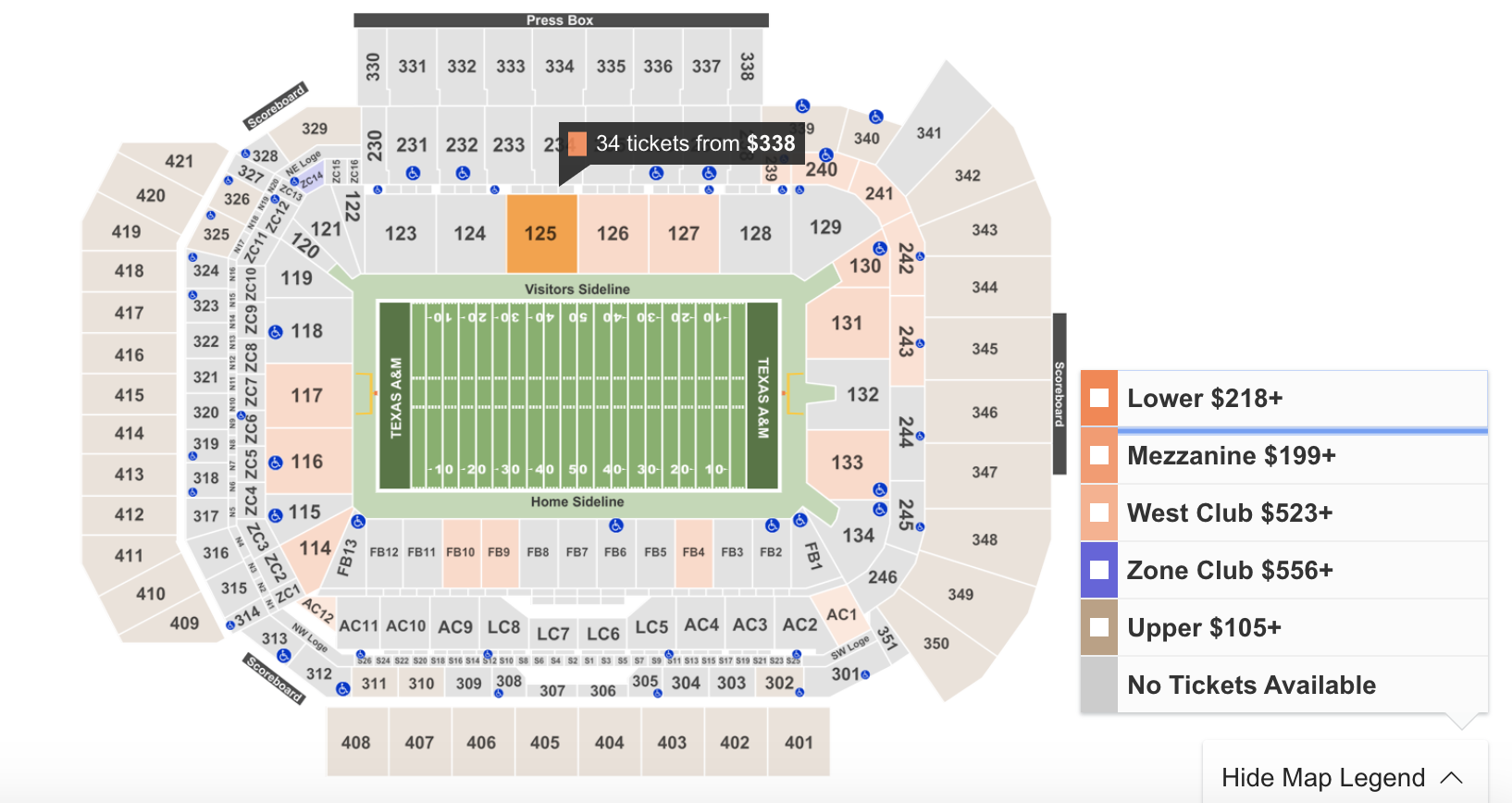 With the exception of the option for a 3-game plan, tickets are completely sold via Paciolan out for the Auburn visit in week 3. That means the secondary ticket market is the only option for tickets to the big SEC matchup.  The cheapest upper level seat in section 409 is going for $105, with tickets in the 300-level endzone starting at $126. Lower level seats in the 100-level start at $218, with tickets on the visitors 50-yard-sideline going for $338.  200-level Mezzanine seats start at $199 and run to $244. Zone and West Club seats cost run from $523 to $556. 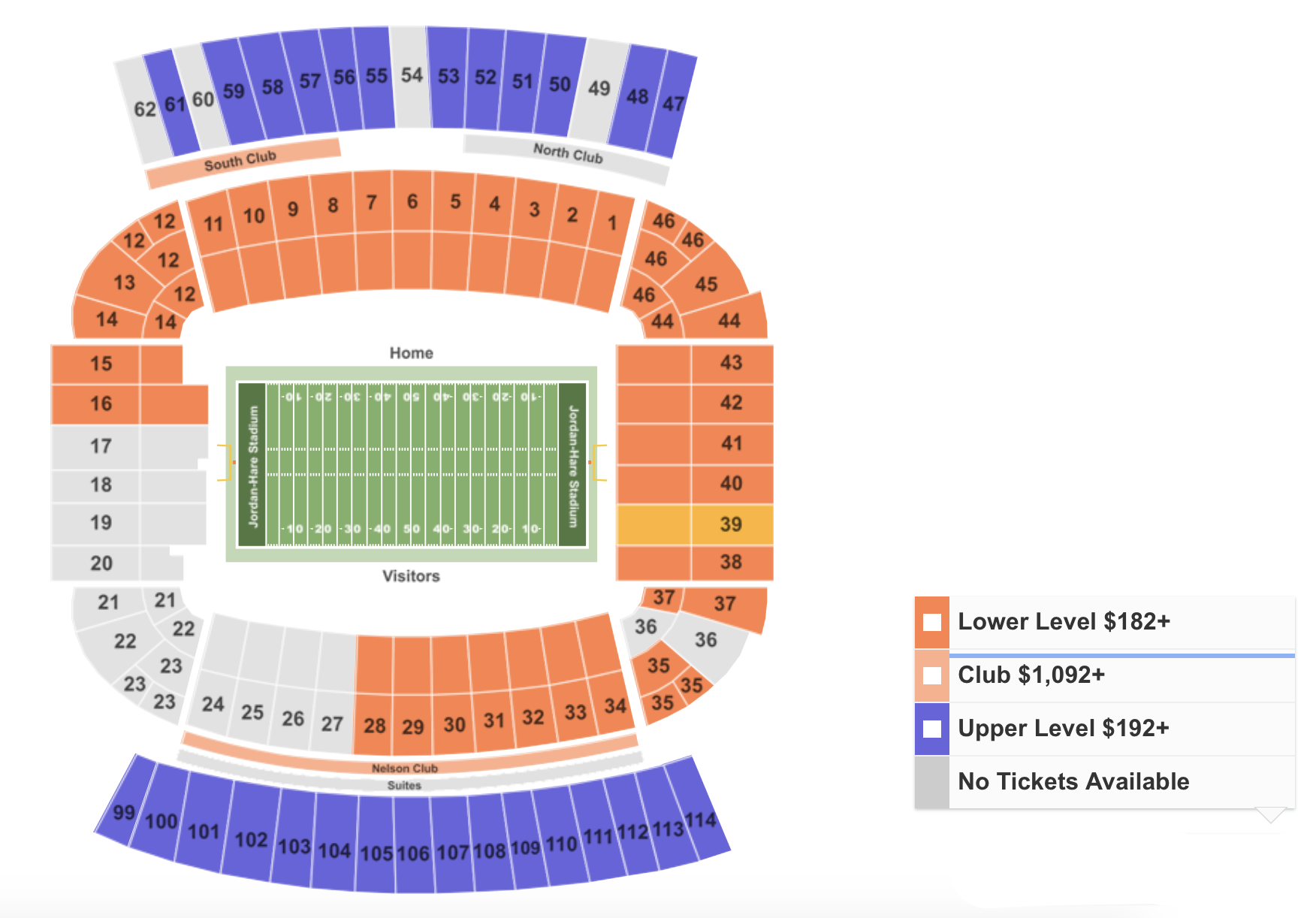 With both of these teams ranked in the Top 20 entering the season, and Georgia only two seasons removed from its last CFP appearance, tickets are going to be hard to come by. Georgia and Auburn have the oldest rivalry in the deep South, and first played in 1892. Over the course of 123 meetings, neither team has been truly dominant, though Georgia leads the all-time series, 59-56-8, including winning the last two consecutive. When the Bulldogs roll into Auburn for the November 16 matchup, it will be just over two years since they were last there – Auburn won that game on November 11, 2017.