From $42+
Memorial Stadium - Bloomington, IN 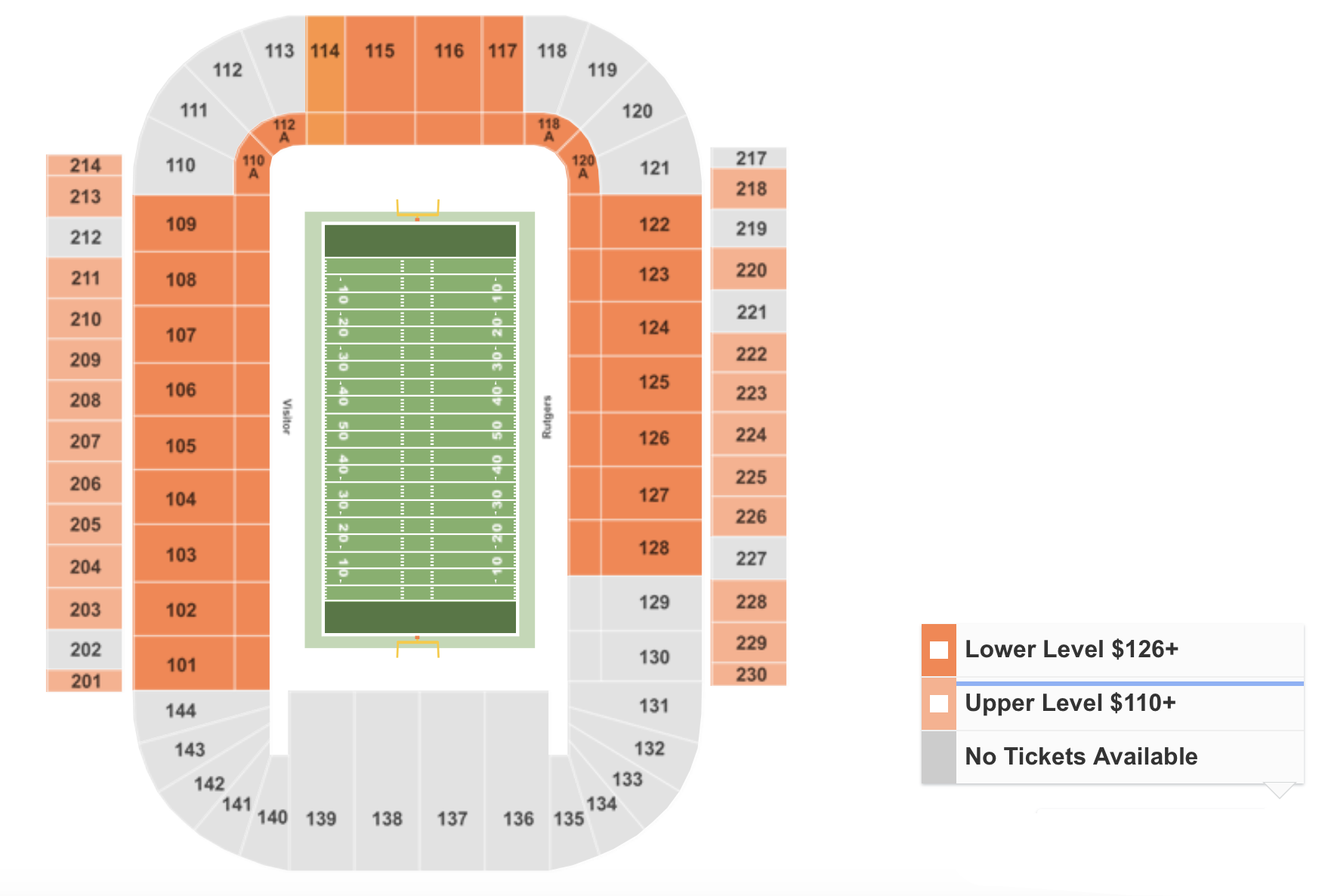 Though Rutgers has never beaten Ohio State, hosting the perennially strong Buckeyes is a boon in terms of revenue. This year's game, set for November 16 at SHI Stadium is only the third time OSU has ever played at Rutgers. The teams have met every season since 2014 when Rutgers joined the Big Ten. OSU hasn't just dominated the rivalry, it's never scored less than 49 points in a game against Rutgers, while the Scarlett Knights have been shut out twice.