Where do the Stanford Cardinal Football play their home games? 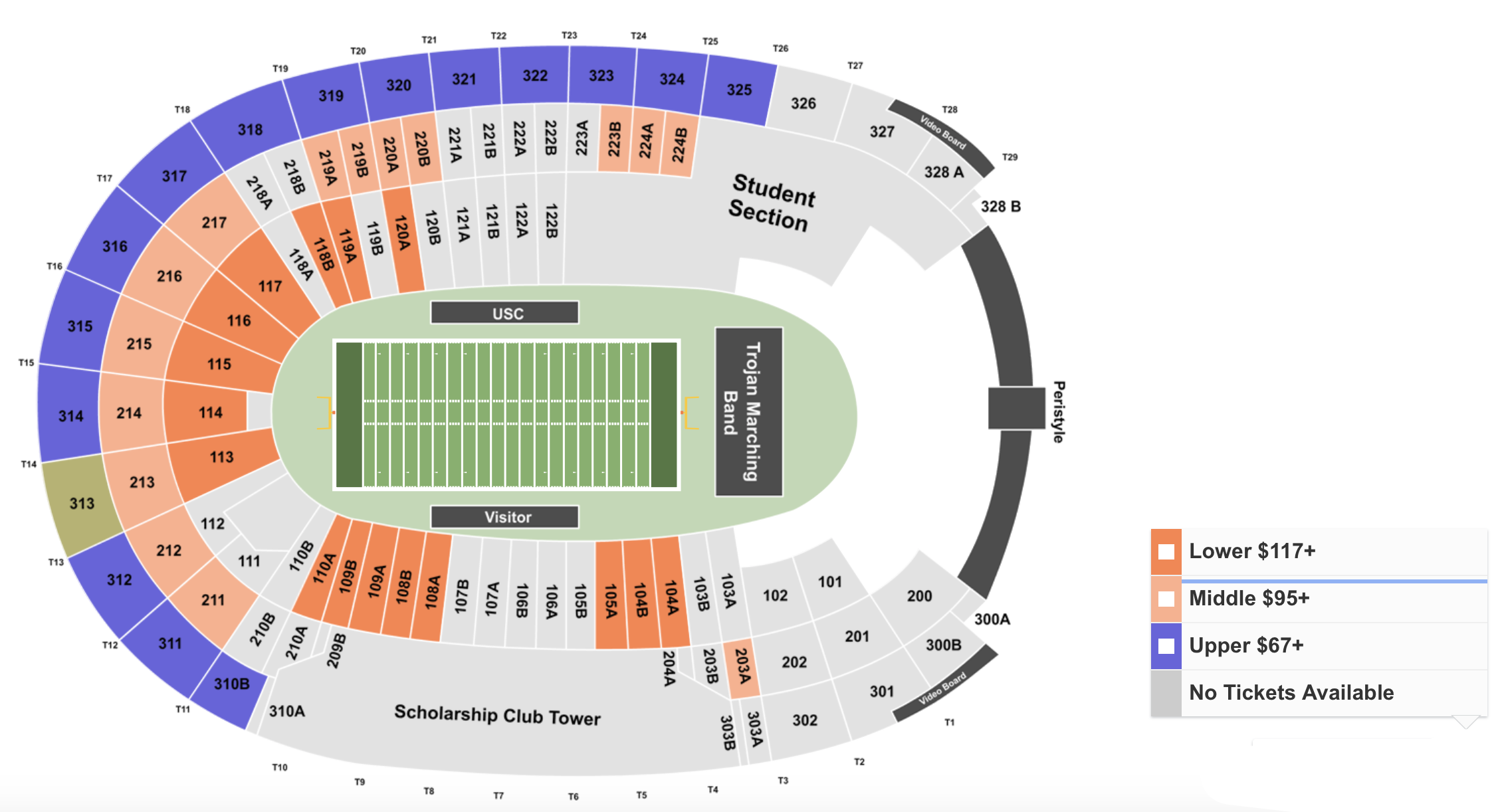 Stanford-USC is a battle between South and North in California, but is also the only annual Pac-12 game played between the conference’s two private universities. The rivalry started in 1905 and the teams have played annually since 1946. No matter whether or not these two teams are competitive, this is always a big game. This year’s meeting will be the first in the revamped Los Angeles Coliseum, and is set for September 7. USC leads the rivalry, 66-33-3, but Stanford won last season at home.


WHERE TO BUY USC VS STANFORD TICKETS

Tickets to this game can be bought as single-game tickets on the USC website via primary partner Paciolan.

Tickets in many section, including M214 as shown below, are over 20% cheaper than the Secondary Market, which means that buying directly from the team is the best option if you're open to sitting in the end zone.