How To Find The Cheapest Alamo Bowl Tickets (Utah vs Texas) 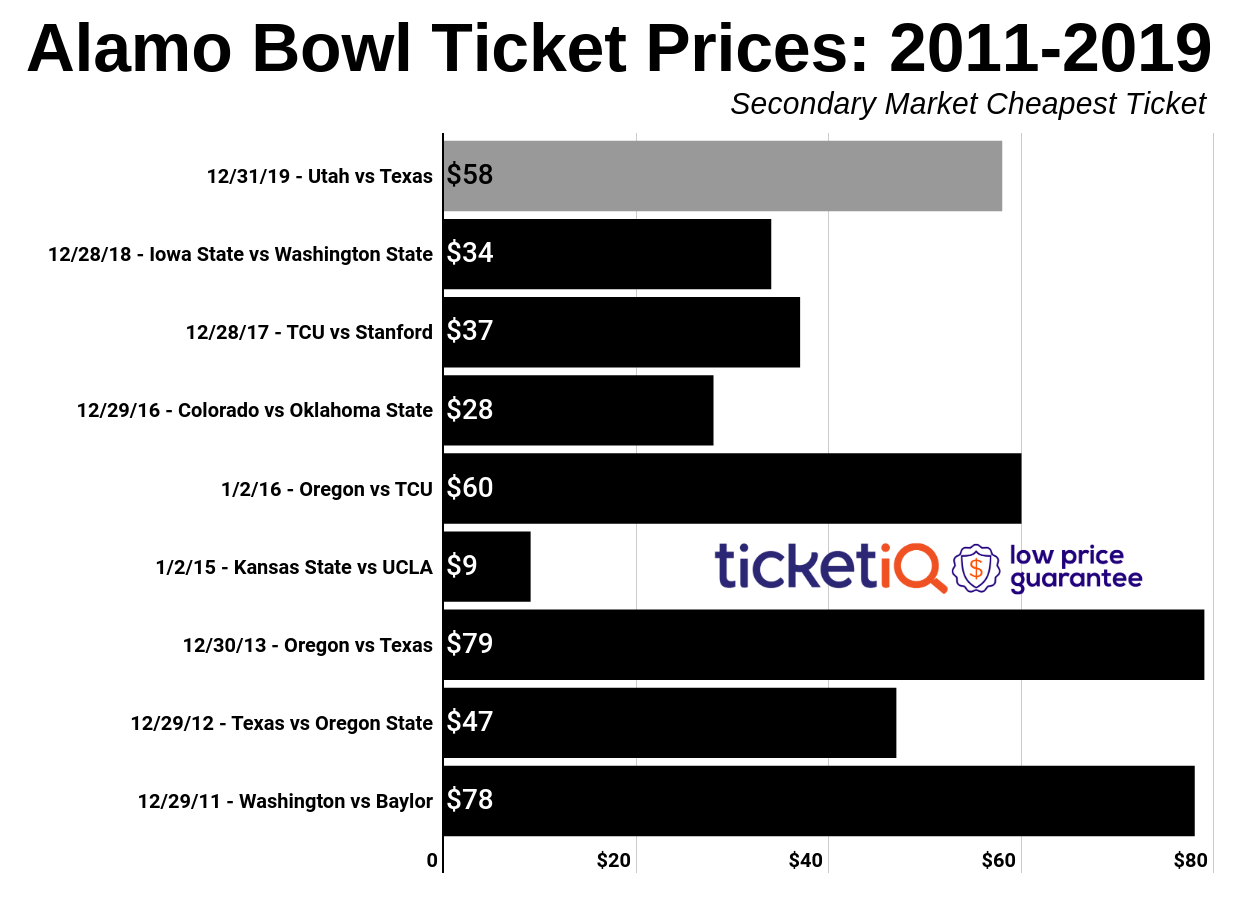 In this year's Alamo Bowl, the Texas Longhorns will face Utah Utes. The game will be played at the Alamodome in San Antonio on December 31. Utah and Texas have played only one other time when they met during the regular season in 1982, and Texas won, 21-12.