Dating to 1933, the Rockets have performed their Christmas Spectacular at New York’s Radio City Music Hall, and this year will be no exception. The 2019 show premieres November 8, 2019 and runs through January 5, 2020, with up to four shows a day.

Chase Exclusive Presale is available on the primary market via Ticketmaster through August 20. Seats start at $50 in the 3rd Mezzanine Section, $65 in the 2nd Mezzanine, $75 in the 1st Mezzanine and $50 on the far left side of the Orchestra Section. Center Orchestra seats start at $90.

Tickets are already available on the secondary market, and according to TicketIQ.com, the cheapest seat for shows between November 8-December 9 is $85. That price jumps to $111 with rare exceptions for the second show on December 10.

TicketIQ offers fans a Low Price Guarantee for Radio City Christmas Spectacular tickets for all sold out dates. That means that if you find a secondary market ticket for less on a site like Stubhub or Seatgeek, we’ll give you 200% of the difference in ticket credit. TicketIQ customers save an average of 5%-20% over Stubhub or Seatgeek.

Performances are Sunday, Monday, Wednesday, Friday and Saturday from November 8-23. Beginning Sunday, November 24, daily performances are scheduled. There are up to five shows a day on Fridays, Saturdays and Sundays beginning the day after Thanksgiving.

The Christmas Spectacular features original music and has singing, dancing, humor and traditional holiday scenes. The final two numbers, the Rockettes' performance of "Parade of the Wooden Soldiers” and "The Living Nativity” have been part of the show since its inception.

Located at 1260 Avenue of the Americas in Rockefeller Center in New York City, Radio City Music Hall is the home of the Rockettes dance troupe.

Opened in 1932, the Art Deco-style theater seats 5,960 on three levels. Besides the Rockettes, the theater hosts concerts throughout the year. 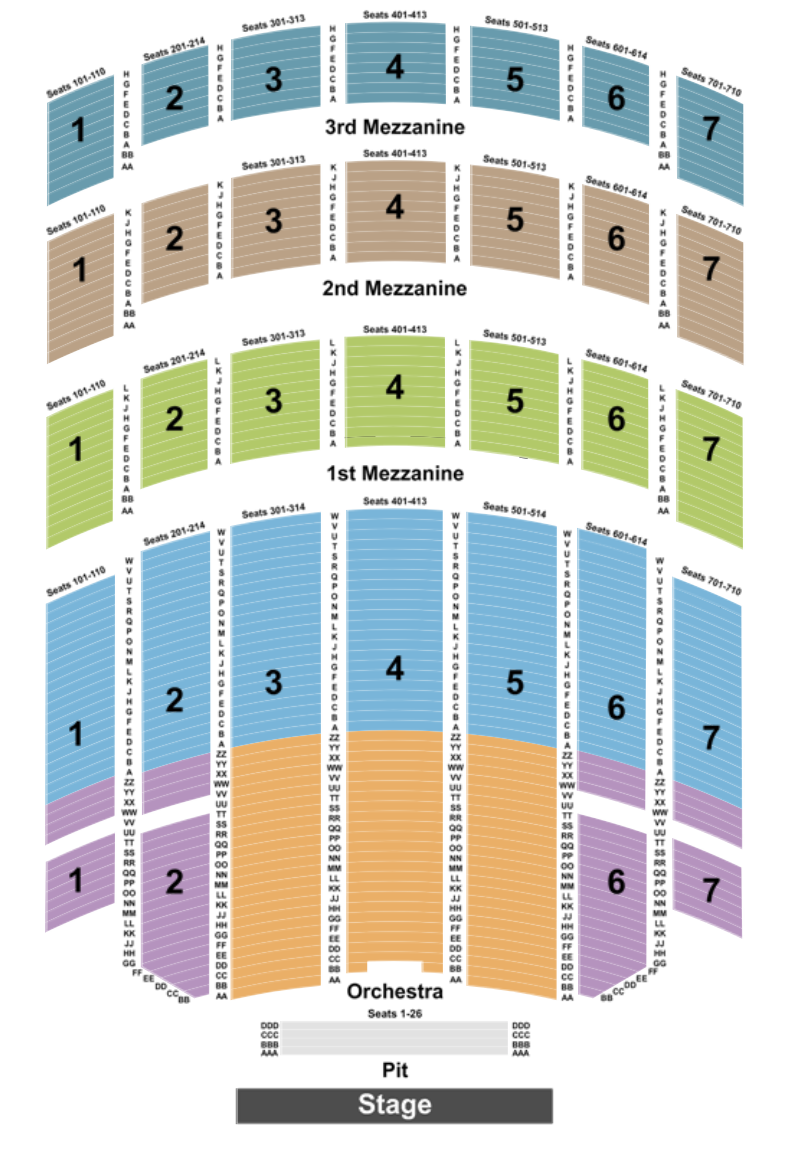 VIP Tickets For The Christmas Spectacular

For fans looking for an even more memorable experience, there's an elite VIP experience ticket, which starts from $599 and includes access to a private entrance, a pre-show reception in the historic Roxy Suite where you’ll mingle with the Rockettes and Santa, and enjoy food and an open open bar before the show.

Radio City Music Hall is wheelchair accessible through its entrance at the corner of 50th Street and Avenue of the Americas. There is an automatic door opener located on the far left wall. Accessible seating is available in every level and the building is equipped with multiple elevators. Rest rooms and concessions are located in the Grand Lounge, which is accessible by elevator. There are also wheelchair accessible rest rooms on the Mezzanine level. Assistive listening devices are also available upon request, and Radio City Music Hall does present interpreted events.

Standing-room only tickets are not currently available for the Christmas Spectacular.

The show runs 90 minutes and features more than 140 performers. It is recommended that patrons arrive an hour before the show, as Radio City Music Hall does security screening. The venue does offer a “No Bag Express Line” for anyone who isn’t carrying a bag.

According to the Radio City Music Hall site, all patrons aged 2 and over are required to have a ticket and seat for the Christmas Spectacular.