Primary market tickets for Dear Evan Hansen are available through TeleCharge, and according to the show’s website, the best availability and price selection are for Friday, Saturday and Sunday performances until September. The cheapest tickets start at $42.

TicketIQ offers a Low Price Guarantee on Dear Evan Hansen tickets for all shows, including any sold out on the primary market. On the secondary market, according to TicketIQ, seats start as low as $128 through the summer, and the best deals are usually for the Thursday nights and Saturday matinees.

Dear Evan Hansen made its world premiere at the Arena Stage in Washington, D.C. in July 2015, before moving Off-Broadway in 2016. The show tells the story of a Evan Hansen, a teenager with social anxiety, and is based on a real-life incident that happened when Benj Pasek – wrote the music and lyrics for the show – attended the Central Friends School. Justin Paul co-wrote the music and lyrics, and the show book was written by Steven Levenson.

In 2017, the show was nominated for nine Tony Awards and won six, including Best Musical. It went on to win a Grammy Award for Best Musical Theater Album in 2018.

A 2019 New York Times review called the show, “more and more ingenious with each viewing. … Dear Evan Hansen keeps revealing new charms and new truths. It is more hopeful than ever.”

And last year, following a cast change, the Hollywood Reporter referred to the show as “a wholly original, baked-from-scratch piece with an unfamiliar score by emerging songwriters and a book that actually told an all-new story. It was the opposite of the risk-minimizing formulas that have always been around in some shape or another on Broadway. … Nearly three years later, the songs of Dear Evan Hansen – written by Tony winner Benj Pasek and Justin Paul, who also bagged a songwriting Oscar for La La Land – are now chart staples in their own right.”

The Music Box Theatre is a Broadway theater located at 239 West 45th Street in New York City. The theater opened in 1920 as a place to house Irving Berlin’s The Music Box Revue. It was designed by architect Charles Howard Crane and is now part of the Schubert Organization. The theater seats 1,025 patrons in Orchestra, Mezzanine, Box and Standing Room areas. 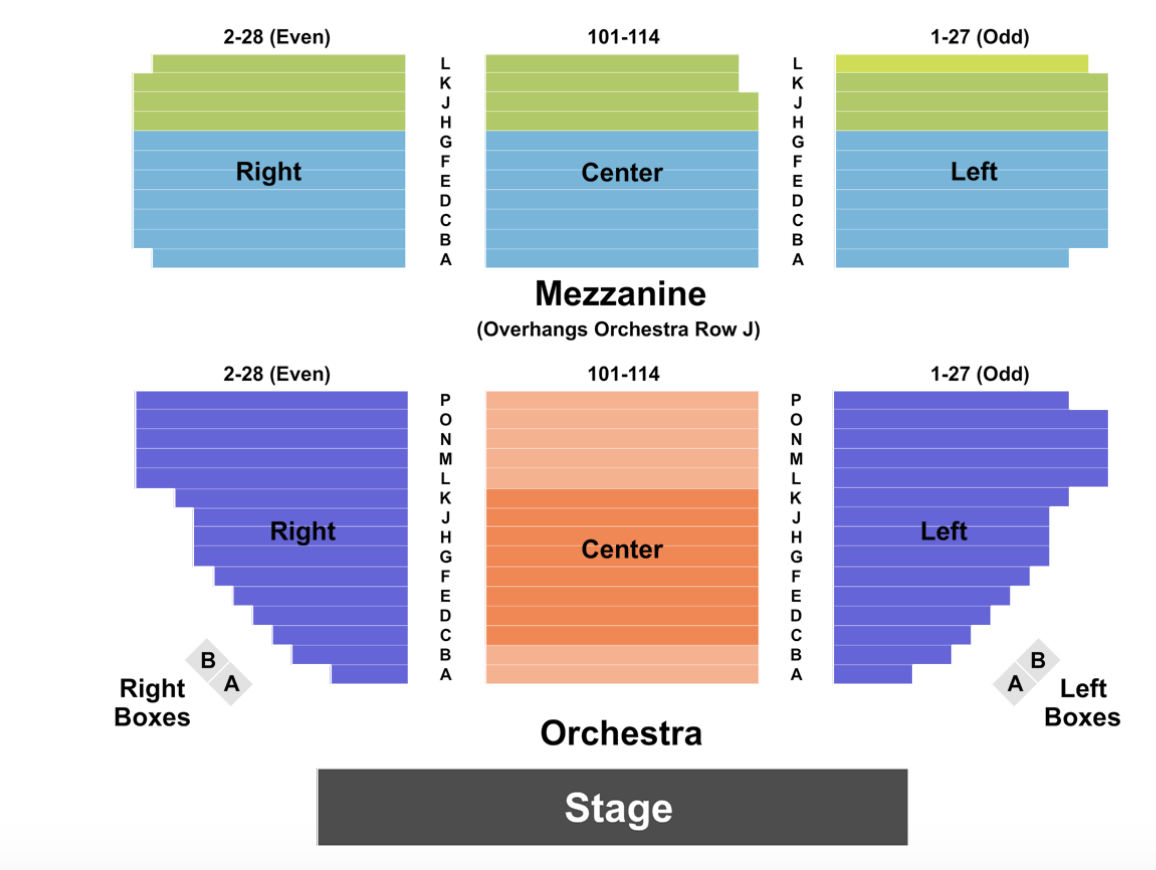 There are 16 standing-room only tickets available to every show. These tickets are available through the show’s digital lottery. Tickets are $42.

The show runs 2 hours, 35 minutes, including one intermission, and there will be no late seating. Patrons arriving late will be seated at intermission.

The show is recommended for children aged 12 and older, and children under the age of 4 will not be allowed into the theater.

Patrons will find pay phones and water fountains in the lobby, and rest rooms are available on the main floor.

There is a coat room available, but strollers and furs may not be checked.

Currently there are no Rush tickets available for Dear Evan Hansen.

Dear Evan Hansen has a daily online lottery that opens at 12:01 a.m. the day of the desired performance. Tickets are $42 through the lottery. Lottery entries must be submitted by 9 a.m. and credit card payment is accepted. Winners will be notified by 11 a.m. for matinees and 4 p.m. for evening performances. Lotteries will not be held for Saturday performances, and there are some blackout dates. Sets may be obstructed view.

Standing-room only tickets may also be purchased through the lottery.