Where to Find The Cheapest Rangers Vs. Flyers Tickets for 2019-20 Season

In March 2019, the Rangers stopped a 6-game losing streak to the Flyers. New York and Philadelphia will face each other four times this season, twice at Philadelphia's Wells Fargo Center and twice at New York's Madison Square Garden.

Where to Find The Cheapest Flyers Vs. Penguins Tickets for 2019-20 Season

The Pittsburgh Penguins and Philadelphia Flyers are Metropolitan Division and cross-state rivals who will play four times this season, twice at Pittsburgh's PPG Paints Arena and twice at Philadelphia's Wells Fargo Center.

As of now, tickets are not available for Flyers home games in 2021. Give us your email below for future updates on their attendance policy, ticket availability, and pricing: 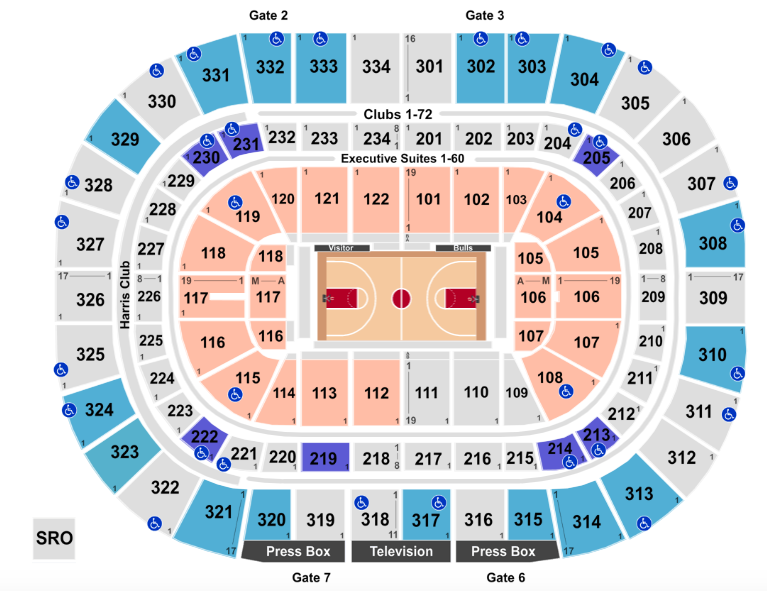