Sorry! There are currently no tickets available for Ohio State Buckeyes Basketball.

Fans can also find seats on the secondary market, and TicketIQ has Low Price Guarantees on all sold out Ohio State basketball tickets on the 2019-20 schedule, in addition to Low Price Guarantees on all NCAA basketball tickets. That means that if you find a secondary market ticket for less on a site like StubHub or Vivid Seats, we’ll give you 200% of the difference in ticket credit. TicketIQ customers save an average of 5%-20% compared to StubHub and Vivid Seats.

Below are screenshots of primary & secondary market availability for a typical Ohio State home game at Schottenstein Center: 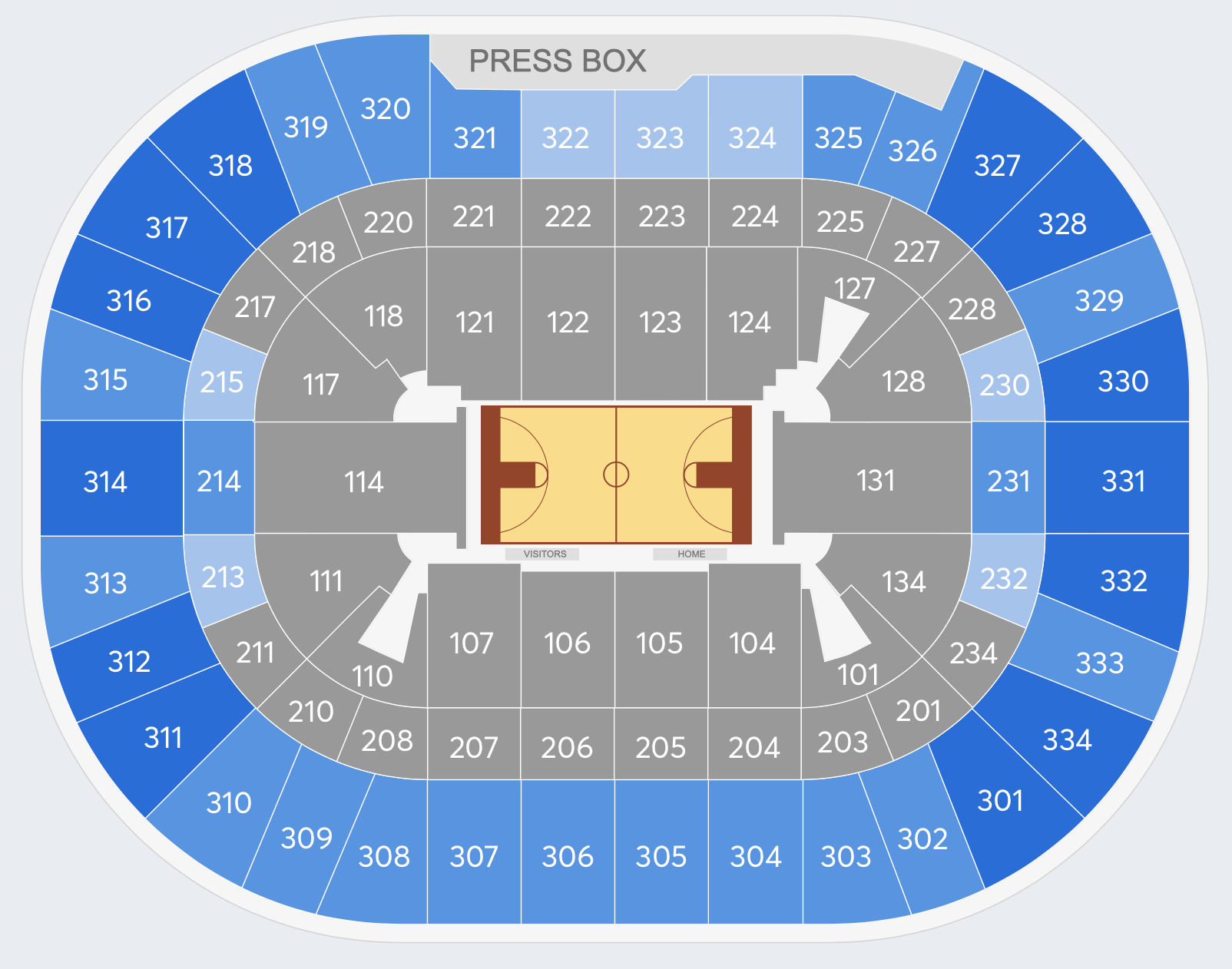 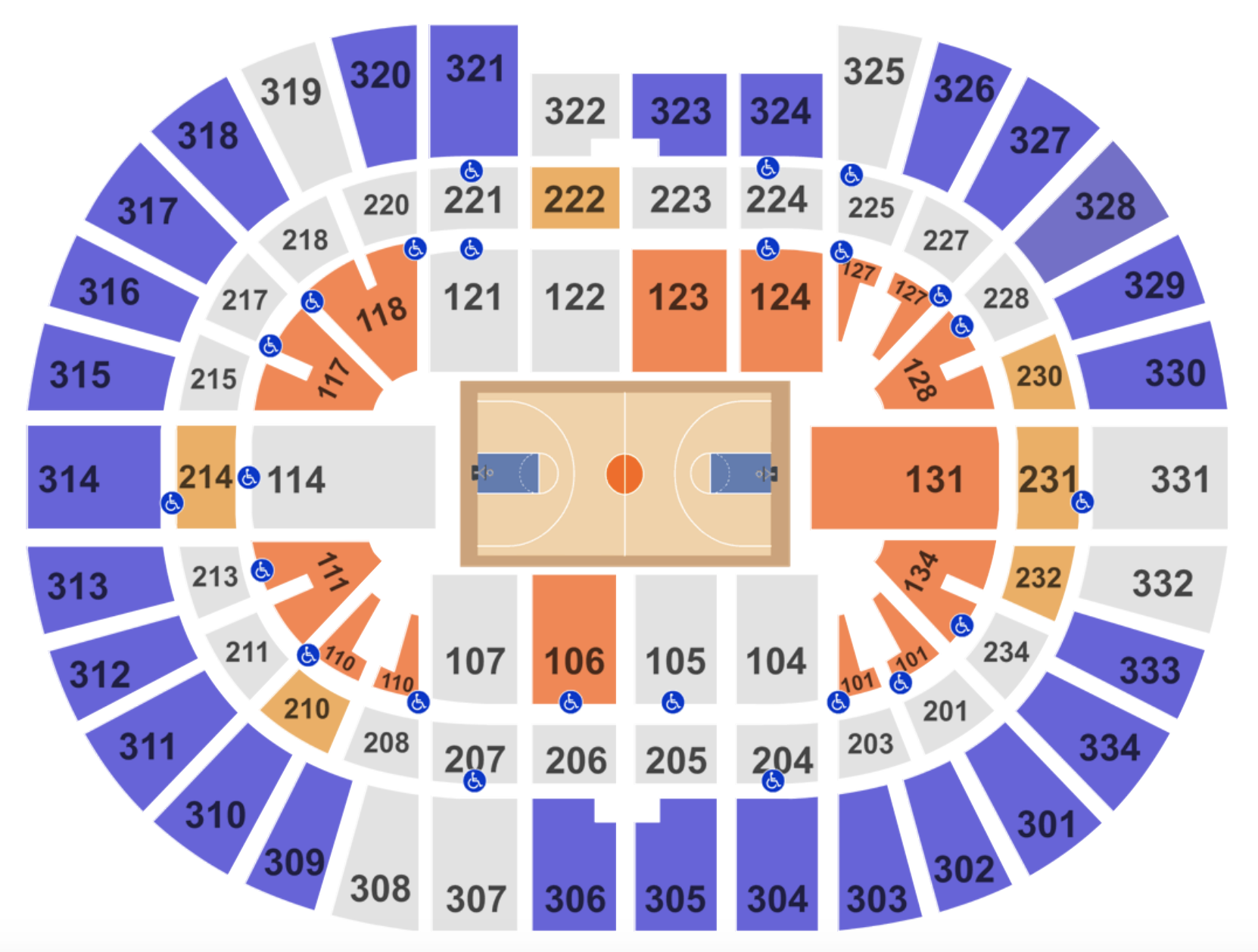 How Much Are 2019-20 Ohio State Basketball Tickets

Primary market tickets are available for select home games via Ticketmaster, and prices start at $10 for lower demand games and $19 for middle of the pack games. High demand games do not have primary tickets available.

On the secondary market, the average asking price for tickets is $81, making it the 21st priciest ticket across the NCAA. That price is $10 less expensive than last year's season average.

The priciest game on the secondary market is against the Michigan Wolverines on March 1. The cheapest ticket for the game is currently $47 for a seat in Section 331, Row F on the baseline. There are no primary market tickets available for this contest.

Among the cheapest games of the season is February 27 against the Nebraska Cornhuskers. On the primary market, the cheapest ticket is $10 in several 300-level sections. Fans will find tickets for less on the secondary market, with seats starting at $9 for seats on the third level.

Ohio State is also offering the Scarlet & Gray Pass, which is a full-season ticket pass that can be purchased for $125, not including additional fees. Tickets will be delivered to a mobile device as early as 48 hours before each game, and seat locations will vary.