Sorry! There are currently no tickets available for Florida State Seminoles Basketball.

Fans can also find seats on the secondary market, and TicketIQ has Low Price Guarantees on all sold out Florida State basketball tickets on the 2019-20 schedule, in addition to Low Price Guarantees on all NCAA basketball tickets. That means that if you find a secondary market ticket for less on a site like StubHub or Vivid Seats, we’ll give you 200% of the difference in ticket credit. TicketIQ customers save an average of 5%-20% compared to StubHub and Vivid Seats. 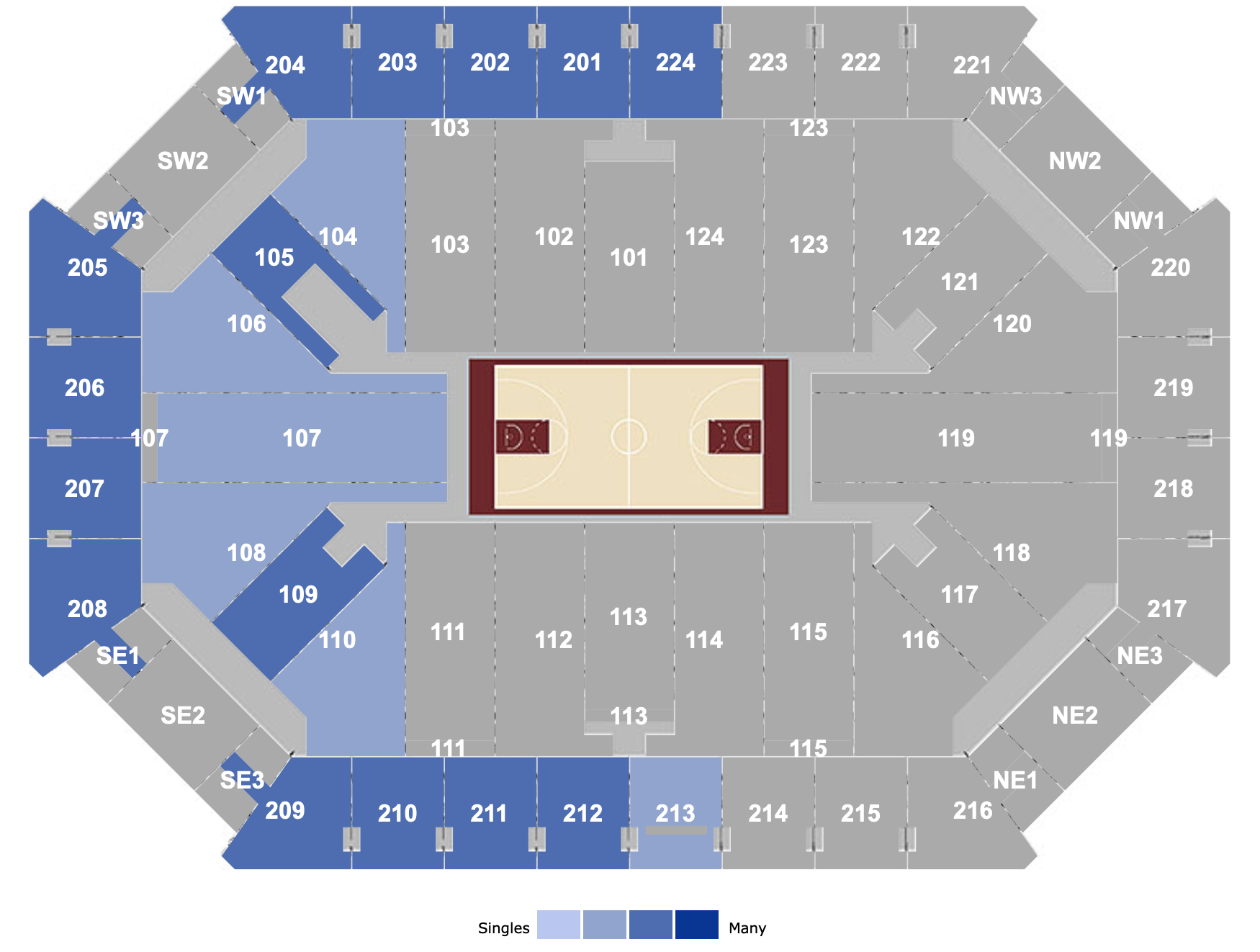 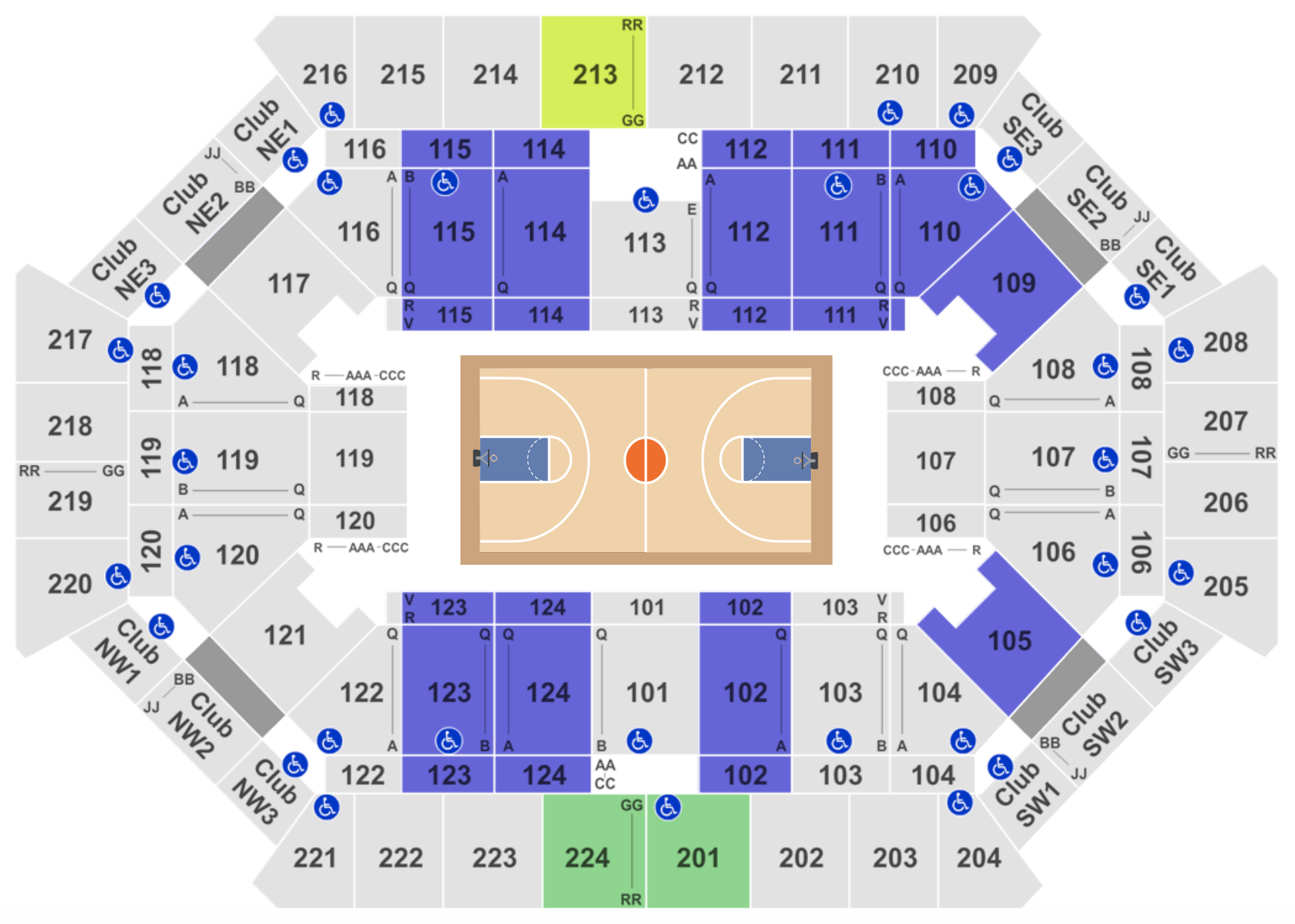 How Much Are 2019-20 Florida State Basketball Tickets

Primary market tickets are available for all home games via Paciolan, and prices start at $15 for lower demand games, $20 for the middle of the pack games, and $25 for high demand games.

On the secondary market, the average asking price for tickets is $38, making it tied for the 63th priciest ticket across the NCAA. That price is just $8 more expensive than last year's season average.

The priciest game on the secondary market is against the North Carolina Tar Heels on February 3. The cheapest tickets for the game are currently $52 each for seats in Section 109, Row L on the corner. Fans can get in for less on the primary market, with prices starting at $25 for a seat in Sections 202 to 211.

Among the cheapest games of the season is the February 18 contest against the Pittsburgh Panthers. On the primary market, the cheapest ticket is $15 in Sections 202 to 211. Fans will find tickets for less on the secondary market, with seats starting at $8 in Sections 123 and 224.

Although season tickets are not available for the 2019-20 Seminoles, the Benchwarmer Pass costs $205 for tickets to every game for the season. Tickets will be on the 100 level, the tickets will be delivered to a mobile device before each game, and seat locations will vary.

The Seminoles also allow for fans to put their names on the court. For $100, any fan can get his or her name on the court for 2 weeks during the ACC basketball season.