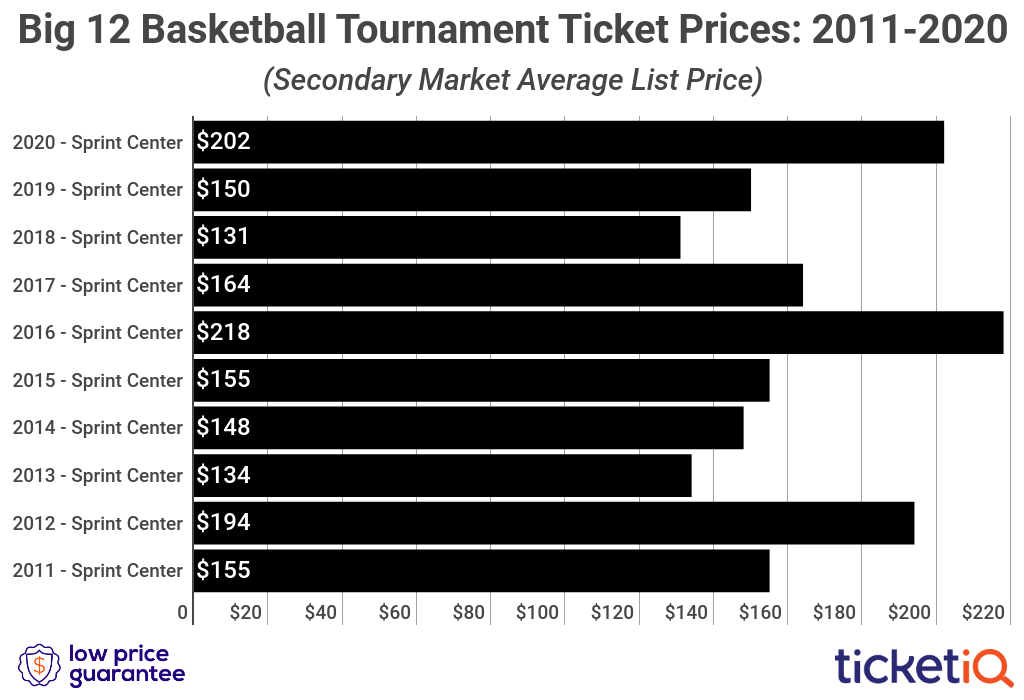 Where and When is the 2020 Big 12 Basketball Tournament

The 2020 Big 12 Basketball Tournament will be played at Sprint Center in Kansas City, Missouri, and will be played from March 11th to March 14th. Seeding for the tournament is set and listed below: 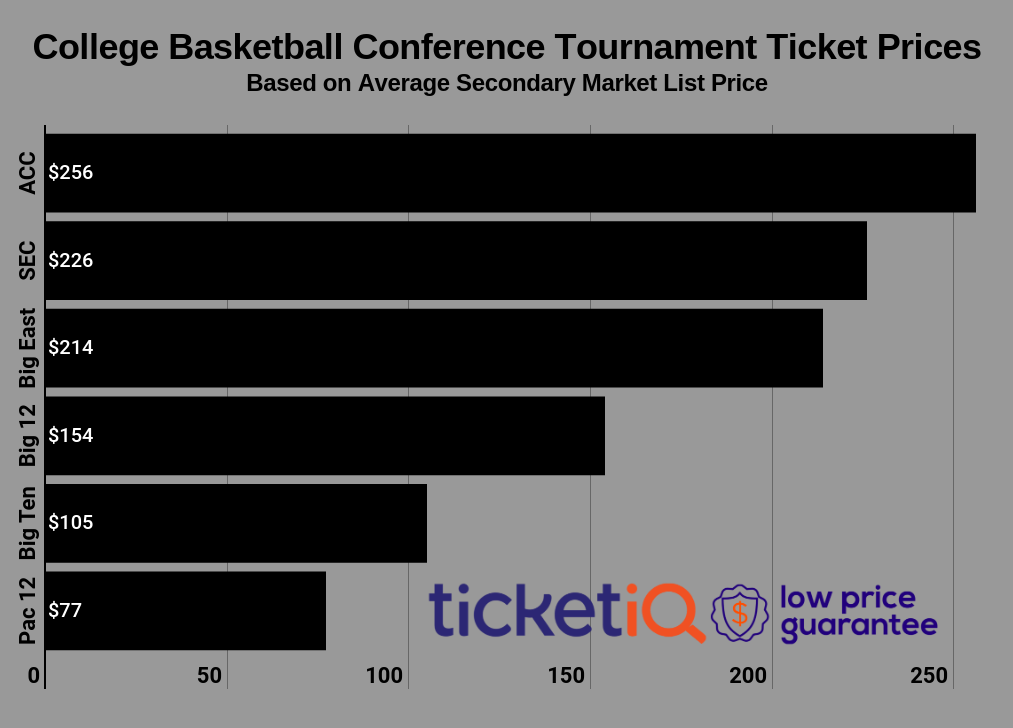 With an automatic bid to the NCAA Tournament on the line, demand for the biggest NCAA basketball conference championships is strong. Both the ACC and SEC have three Top 10 teams playing in the conference tournaments, and as such, those two tournaments have the highest average asking prices. In fact, the ACC semifinal, set for March 15, is the priciest of any of the major semifinals, and could well pit No. 3 North Carolina vs. No. 5 Duke.